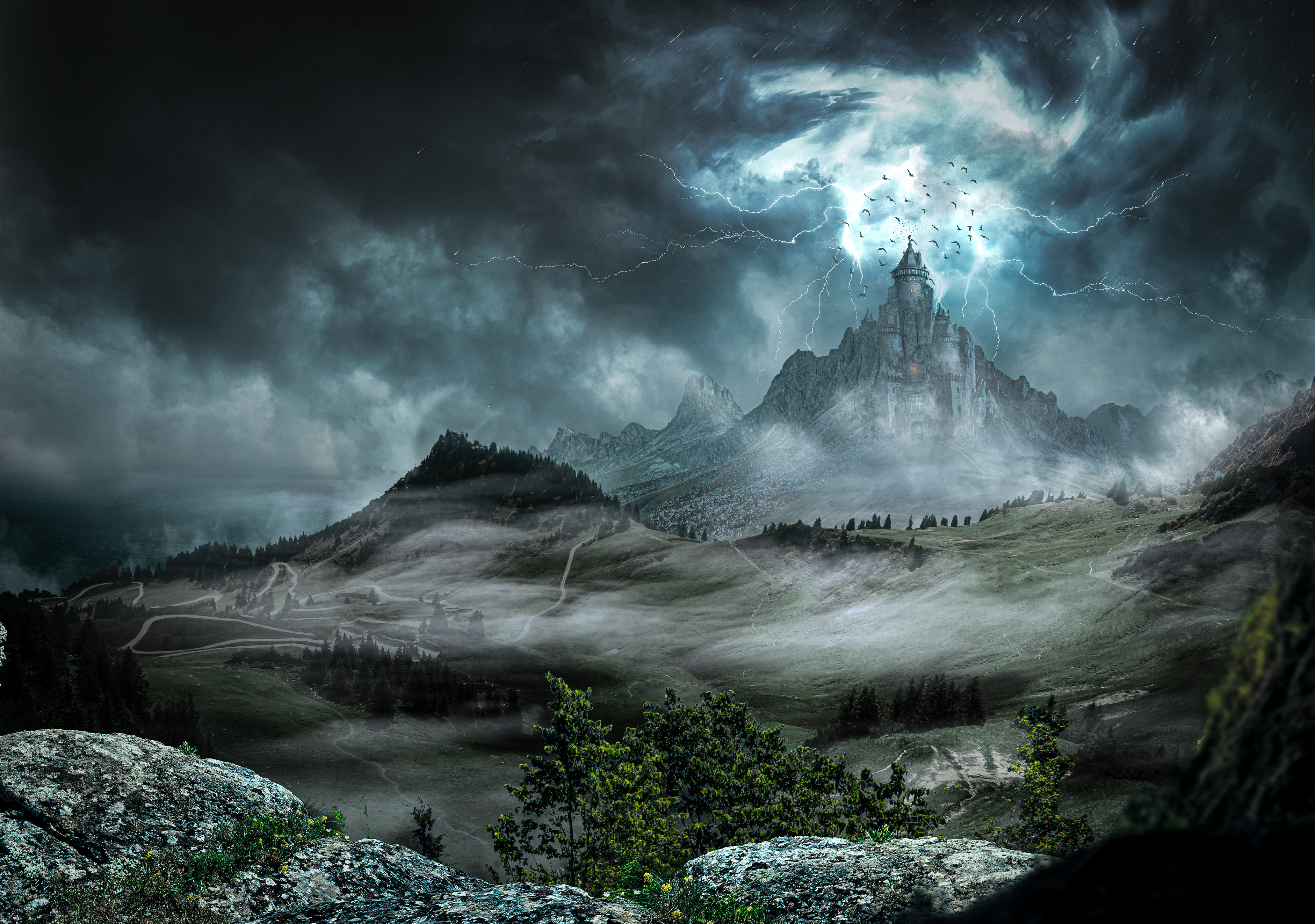 Consists of 7 realms. It operates outside of time. The MoonStar Portal is how you travel from realm to realm on an arávas (ship).

Guardian Realm is made up of 7 planets located in the Qorian galaxy. It operates on a lunar system but pockets (sunlight) are throughout the realms and assist the moon with providing light. The closer to pockets the planet is, the hotter that planet is compared to the other planets.

Naphtali: 3 major kingdoms; Amiriel, Zebulun, and Staron. Has 2 half-moons instead of 1 full moon like the other planets. Shallow Sea runs through Zebulun. River of Yosef is near the mosslands in Zebulun territory.

Oxyl is a rare metal found in here. It cuts through everything. Othello and General Dar’s swords are made of it.

Zohar: people are red in appearance; servants of the Anciént Onés.

Tola– Giants; Stone Valley; Riot Wars between the humans and the giants. Some humans aligned with the giants costing the opposing side the war. The Giants won after 2 years of war.

Chosen Realm is made up of 3 planets located in the Tiras Galaxy. Operates on a Lunar System like all the other realms.

Mahalal’el: Black Forest; Uninhabited by man. Only creatures there. Satarans and man-eating vines are a few creatures on the planet.

Mitzrayim: Home of the Rogue Assassins